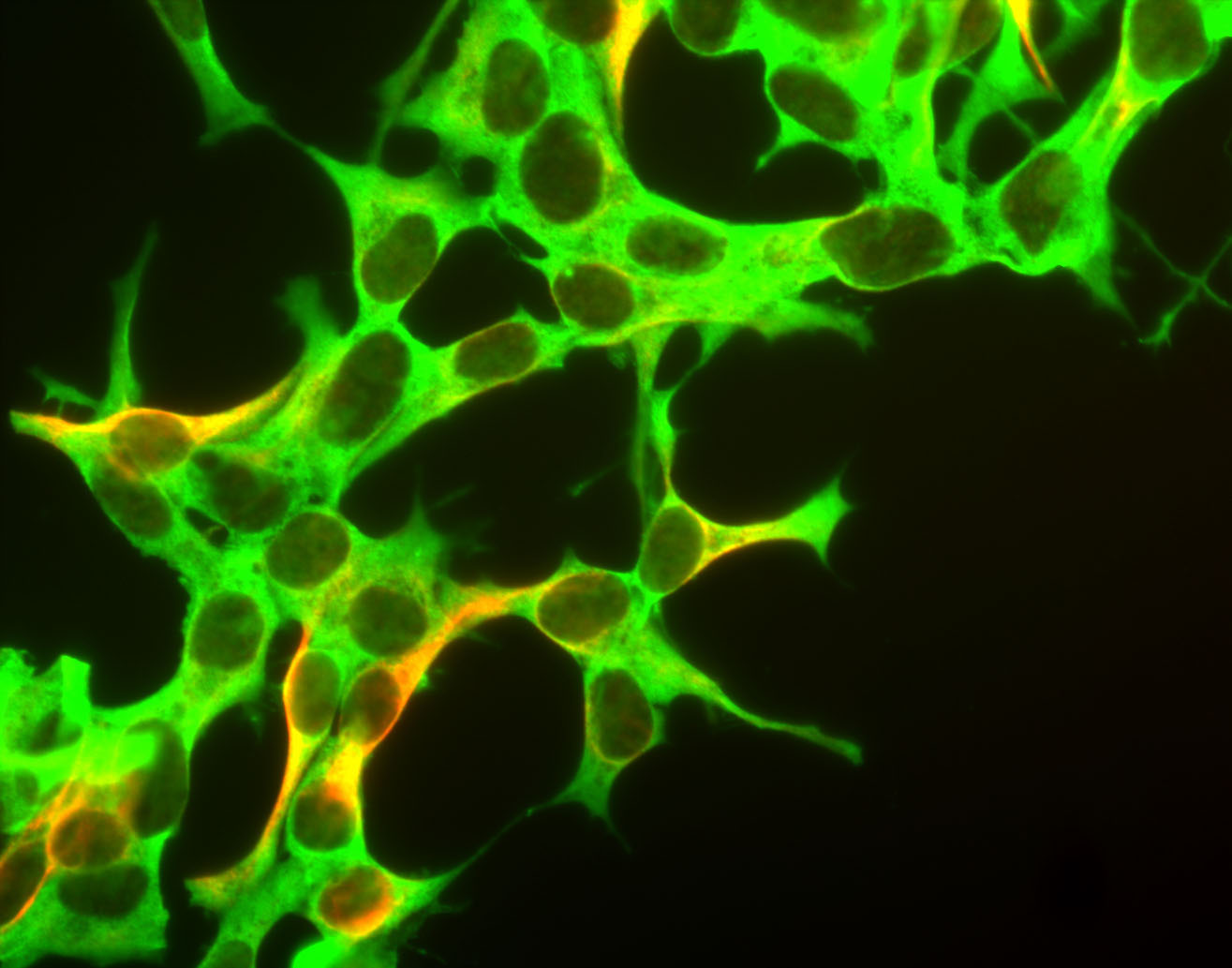 Abstract: Biological networks provide great potential to understand how cells function. Network motifs, frequent topological patterns, are key structures through which biological networks operate. Finding motifs in biological networks remains to be computationally challenging task as the size of the motif and the underlying network grow. Often, different copies of a given motif topology in a network share nodes or edges. Counting such overlapping copies introduces significant problems in motif identification.

In this paper, we develop a scalable algorithm for finding network motifs. Unlike most of the existing studies, our algorithm counts independent copies of each motif topology. We introduce a set of small patterns and prove that we can construct any larger pattern by joining those patterns iteratively. By iteratively joining already identified motifs with those patterns, our algorithm avoids (i) constructing topologies which do not exist in the target network (ii) repeatedly counting the frequency of the motifs generated in subsequent iterations. Our experiments on real and synthetic networks demonstrate that our method is significantly faster and more accurate than the existing methods including SUBDUE and FSG.

We conclude that our method for finding network motifs is scalable and computationally feasible for large motif sizes and a broad range of networks with different sizes and densities. We proved that any motif with four or more edges can be constructed as a join of the small patterns.

Abstract: The RNA-binding chaperone Hfq plays a critical role in the establishment and functionality of the symbiosis between Sinorhizobium meliloti and its legume hosts. A mutation in hfq reduces symbiotic efficiency resulting in a Fix- phenotype, characterized by the inability of the bacterium to fix nitrogen. At least in part, this is due to the ability of Hfq to regulate the fixLJ operon, which encodes a sensor kinase-response regulator pair that controls expression of the nitrogenase genes. The ability of Hfq to bind fixLJ in vitro and in planta was demonstrated with gel shift and co-immunoprecipitation experiments. Two (ARN)2 motifs in the fixLJ message were the likely sites through which Hfq exerted its post-transcriptional control. Consistent with the regulatory effects of Hfq, downstream genes controlled by FixLJ (such as nifK, noeB) were also subject to Hfq regulation in planta.

The sensitivity of exome sequencing in identifying pathogenic mutations for LGMD in the United States.

Abstract: The current study characterizes a cohort of limb-girdle muscular dystrophy (LGMD) in the United States using whole-exome sequencing. Fifty-five families affected by LGMD were recruited using an institutionally approved protocol. Exome sequencing was performed on probands and selected parental samples. Pathogenic mutations and cosegregation patterns were confirmed by Sanger sequencing. Twenty-two families (40%) had novel and previously reported pathogenic mutations, primarily in LGMD genes, and also in genes for Duchenne muscular dystrophy, facioscapulohumeral muscular dystrophy, congenital myopathy, myofibrillar myopathy, inclusion body myopathy and Pompe disease. One family was diagnosed via clinical testing. Dominant mutations were identified in COL6A1, COL6A3, FLNC, LMNA, RYR1, SMCHD1 and VCP, recessive mutations in ANO5, CAPN3, GAA, LAMA2, SGCA and SGCG, and X-linked mutations in DMD. A previously reported variant in DMD was confirmed to be benign. Exome sequencing is a powerful diagnostic tool for LGMD. Despite careful phenotypic screening, pathogenic mutations were found in other muscle disease genes, largely accounting for the increased sensitivity of exome sequencing. Our experience suggests that broad sequencing panels are useful for these analyses because of the phenotypic overlap of many neuromuscular conditions. The confirmation of a benign DMD variant illustrates the potential of exome sequencing to help determine pathogenicity.Journal of Human Genetics advance online publication, 6 October 2016; doi:10.1038/jhg.2016.116.

Ultradonut topology of the nuclear envelope.

Journal: Proceedings of the National Academy of Sciences

Abstract: The nuclear envelope is a unique topological structure formed by lipid membranes in eukaryotic cells. Unlike other membrane structures, the nuclear envelope comprises two concentric membrane shells fused at numerous sites with toroid-shaped pores that impart a “geometric” genus on the order of thousands. Despite the intriguing architecture and vital biological functions of the nuclear membranes, how they achieve and maintain such a unique arrangement remains unknown. Here, we used the theory of elasticity and differential geometry to analyze the equilibrium shape and stability of this structure. Our results show that modest in- and out-of-plane stresses present in the membranes not only can define the pore geometry, but also provide a mechanism for destabilizing membranes beyond a critical size and set the stage for the formation of new pores. Our results suggest a mechanism wherein nanoscale buckling instabilities can define the global topology of a nuclear envelope-like structure.

Abstract: Sigma virus (DMelSV) is ubiquitous in natural populations of Drosophila melanogaster. Host-mediated, selective RNA editing of adenosines to inosines (ADAR) may contribute to control of viral infection by preventing transcripts from being transported into the cytoplasm or being translated accurately; or by increasing the viral genomic mutation rate. Previous PCR-based studies showed that ADAR mutations occur in DMelSV at low frequency. Here we use SOLiDTM deep sequencing of flies from a single host population from Athens, GA, USA to comprehensively evaluate patterns of sequence variation in DMelSV with respect to ADAR. GA dinucleotides, which are weak targets of ADAR, are strongly overrepresented in the positive strand of the virus, consistent with selection to generate ADAR resistance on this complement of the transient, double-stranded RNA intermediate in replication and transcription. Potential ADAR sites in a worldwide sample of viruses are more likely to be “resistant” if the sites do not vary among samples. Either variable sites are less constrained and hence are subject to weaker selection than conserved sites, or the variation is driven by ADAR. We also find evidence of mutations segregating within hosts, hereafter referred to as hypervariable sites. Some of these sites were variable only in one or two flies (i.e., rare); others were shared by four or even all five of the flies (i.e., common). Rare and common hypervariable sites were indistinguishable with respect to susceptibility to ADAR; however, polymorphism in rare sites were more likely to be consistent with the action of ADAR than in common ones, again suggesting that ADAR is deleterious to the virus. Thus, in DMelSV, host mutagenesis is constraining viral evolution both within and between hosts.