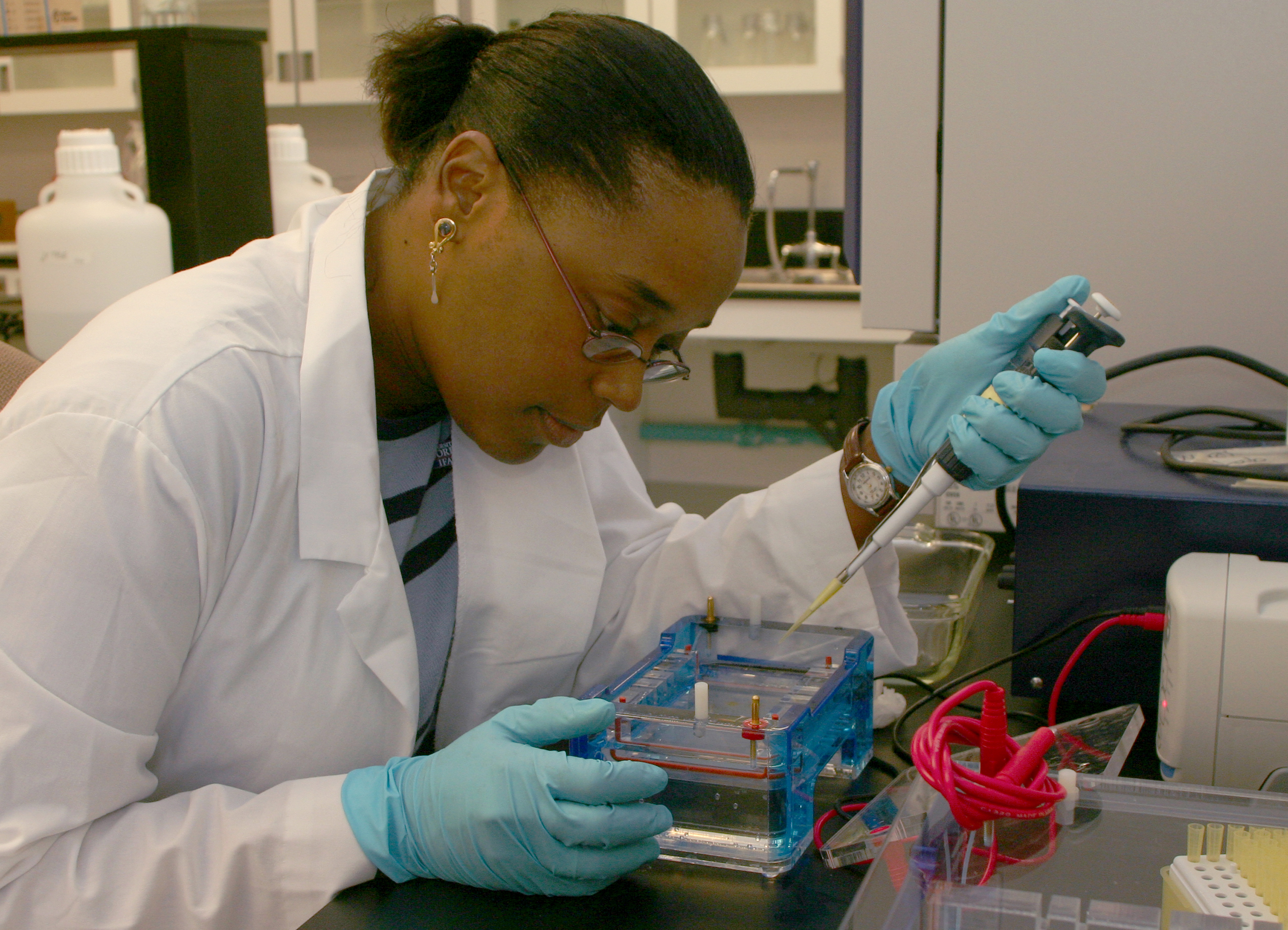 Chelsea Smartt studies the ability of mosquitos to resist pesticides commonly used to control these pests and prevent disease transmission.

A University of Florida Institute of Food and Agricultural Sciences researcher will return to Brazil to study the ability of two mosquito species to transmit the Zika virus.

Among other outcomes, this work will provide real-time information about the involvement of the Asian tiger mosquito in the outbreak, as most scientists are focusing on involvement of the yellow fever mosquito, said Chelsea Smartt, UF/IFAS associate professor at the Florida Medical Entomology Laboratory in Vero Beach, Florida. Information gathered by Smartt and her colleagues would improve the ability of mosquito control officials to respond to these viruses ahead of human cases.

“This would aid disease control efforts by being able to detect the virus ahead of human cases,” she said.

Smartt will use a $10,000 UF/IFAS Mid-Career International Travel Award to take her research team back to Brazil, the origin of the recent Zika virus outbreak. Last year, there was a simultaneous outbreak of dengue, chikungunya and Zika viruses in Salvador, Brazil. Some Brazilians reported being infected with up to three virus – one right after the other, Smartt said. That’s when Smartt initially went to Brazil and started her Zika investigation.

When they return to Brazil, Smartt and her colleagues will collect mosquitoes of both species in houses where people have contracted Zika, chikungunya and dengue viruses.

They want to see which mosquitoes are infected with any of those viruses.

Then, they’ll find viruses on cards upon which the mosquitoes have fed that provide a safe way to store RNA at room temperature.

“We will work out detection of the virus on the cards that can be used as a proxy measure of the ability of a mosquito to transmit the virus to man,” Smartt said. “We hope to find which mosquito species, Aedes aegypti or Aedes albopictus, is actually involved in the circulation of these viruses. We also hope to determine if the cards are useful in measuring transmission of these three viruses in the absence of a sentinel animal.”