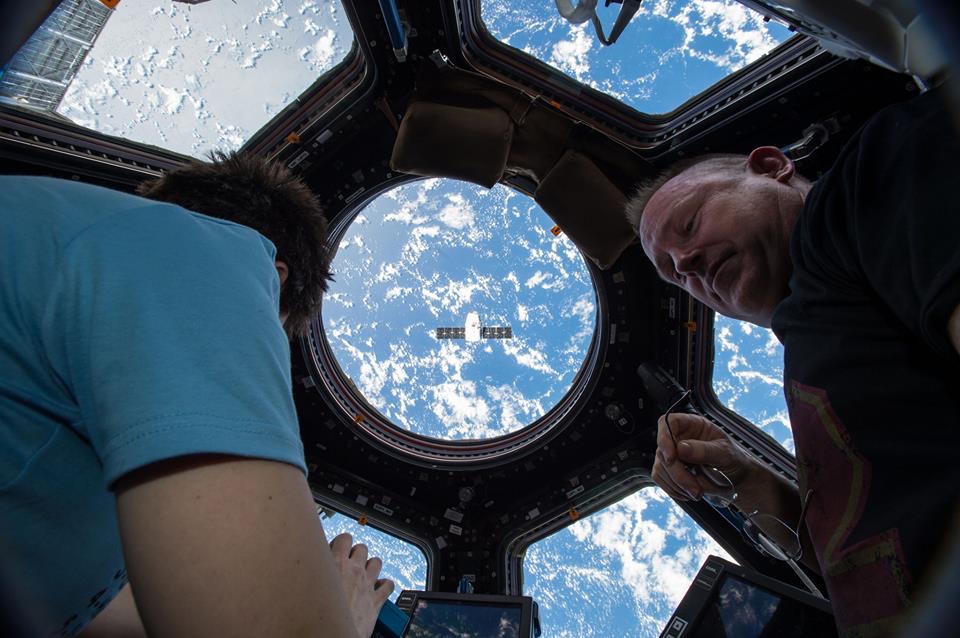 Robert Ferl and Anna Lisa-Paul, University of Florida Genetics Institute members and plant molecular biologists, were recognized for publishing the most highly accessed paper in the history of the journal BMC Plant Biology. Their research was published in 2012 and has also been named the top-mentioned article in social media.

The referenced study researched Arabidopsis plants’ root growth patterns, particularly waving and skewing of roots, in space and without the influence of gravity. Root growth patterns hold evolutionary significance, as this is how plants avoid obstacles on earth to obtain nutrients and water to survive.

Results showed that gravity is not essential to root orientation nor the only factor influencing growth. During microgravity in space, plant roots reacted to the presence of light and waved and skewed in directions characteristic of their genotypes.

Ferl and Paul continue to lead a team of researchers focused on growing plants in space environments. Using genetic engineering, the team designs plants in which the adaptation response to a specific kind of stress is visible to investigators, allowing them to see how plants respond to environments they’ve never been in before.

“None of us terrestrial organisms, including plants, have evolved in a situation where they’ve been exposed to a microgravity environment,” said Paul.

While on the International Space Station, astronauts take both macroscopic and microscope images of the plants as they grow. Once plants are returned to Earth in a solution that preserves their on-orbit metabolic state, lab members perform genetic expression testing and other techniques to determine how the plants responded while in space.

These studies can change the way people think, said Ferl. Life has strong ways of living in various places and studying how these plants react in microgravity environments shows that we may not be limited to living on the surface of the Earth.

Updates on their research, including current experiments launched on a SpaceX Dragon spacecraft and conducted on the International Space Station, can be followed through the UF Space Plants blog and @UF_Space_Plants Twitter.