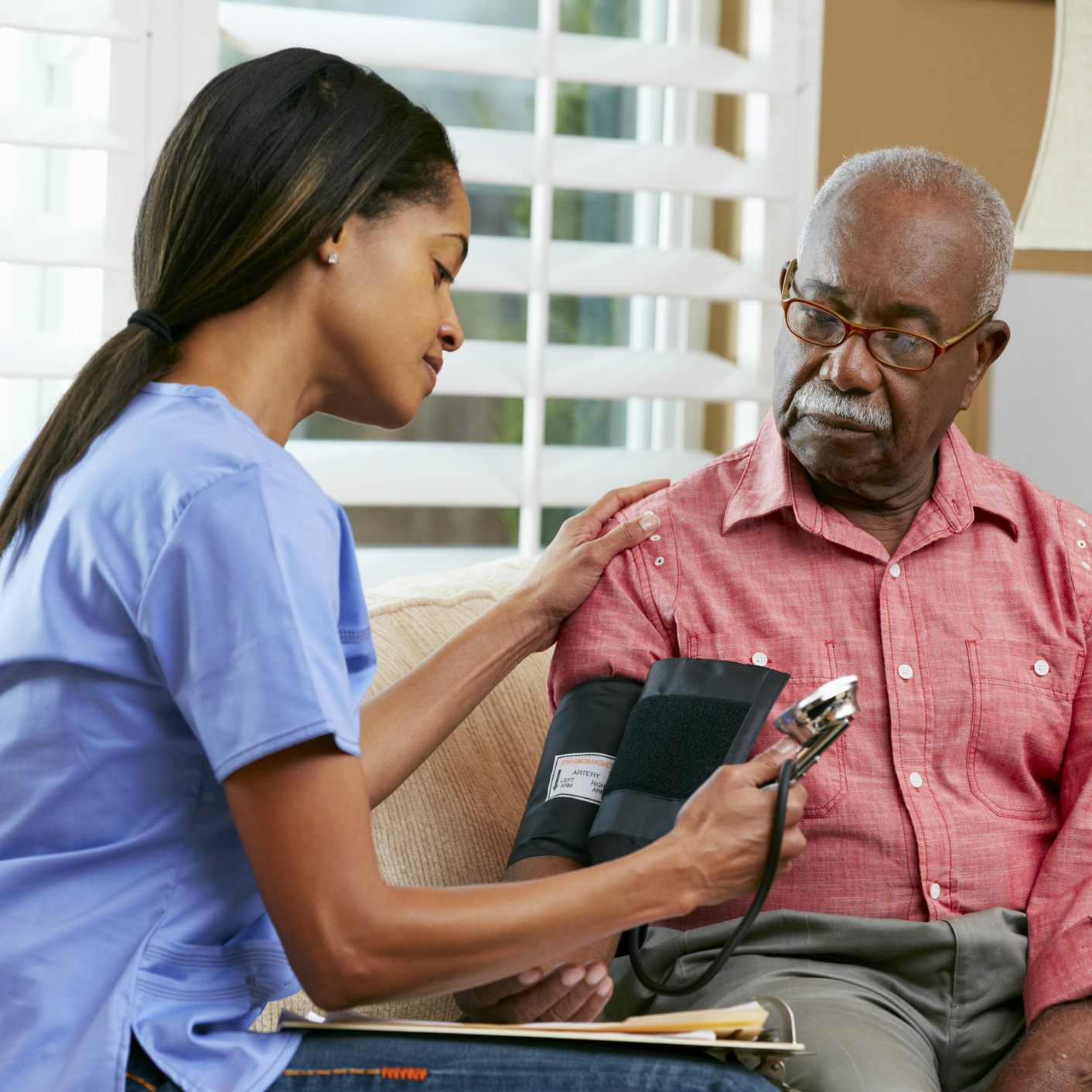 It’s no secret that discrimination is stressful for those who experience it, but turns out the issue is more than skin deep—these stressors can interact with our genetics to negatively impact our health, a new University of Florida study shows.

Study researchers developed a novel measure of unfair treatment to study the effects of discrimination on health, particularly with respect to racial disparities in complex diseases, which are illnesses resulting from both genetic and environmental factors. They used the measure to investigate hypertension, which is more prevalent in African-Americans, and found that discrimination interacts with certain genetic variants to alter blood pressure.

The researchers also measured vicarious unfair treatment, or experiences of discrimination by close friends and family to the study participant. They were surprised to discover that study participants were more significantly affected by unfair treatment of close family members or friends than when they experienced discrimination firsthand, said Connie Mulligan, a professor with appointments at UF’s department of anthropology and Genetics Institute.

“We’ve been missing a huge factor in explaining racial disparities in disease,” said Mulligan, co-author of the new study online today in PLOS ONE. “Our finding of an interaction between genetics and environment could explain why it’s been so hard to identify all the risk factors for complex diseases, particularly those that have racial disparities. You have to look at genetics and environment in the same study if you’re investigating complex diseases like hypertension, certain kinds of cancer and psychological disorders.”

In a first of its kind study, UF researchers combined anthropological analysis, in-depth, ethnographic interviews with 157 African-Americans, with measurements of 30,000 genetic variants and measures of genetic ancestry.

Mulligan and colleagues identified eight significant genetic variants in five genes that were previously associated with cardiovascular disease. When they added sociocultural data, including their novel measure of vicarious unfair treatment, and tested for interactions between genetic variants and unfair treatment, they were able to identify associations with blood pressure and a new class of genes that previously had been associated with psychosocial distress and mood disorders.

Study authors suggest genetic variants that predispose some people to depression, anxiety or suicide might also make them more sensitive to the effects of discrimination and lead to higher blood pressure. The role of these genes with blood pressure regulation may only become relevant when dealing with the effects of discrimination and could help explain why it’s been so difficult to understand racial disparities in disease, Mulligan said.

As for the finding that vicarious discrimination causes greater stress, Mulligan said people may feel they have more control over things experienced personally than acts of discrimination happening to people close to them.

“People may also be reluctant to report personal experiences of discrimination to avoid the stigma, and denial may itself be a coping mechanism,” Mulligan said “It’s also likely effects of vicarious unfair treatment may be even greater, since the study did not include events that one hears through the news, such as an act of racial violence.”

Mulligan was inspired by the personal history of the study’s lead author Jacklyn Quinlan, a former UF postdoctoral researcher, who tackled the project after the loss of her Caribbean-American husband to a heart attack.

She hopes the new study will broaden the way both the academic and medical fields approach disease.

“We’re quick to say that racial disparities in disease are due to poverty or access to good healthcare. Or that there might be a genetic basis. Our research suggests it’s even more complicated,” Mulligan said.