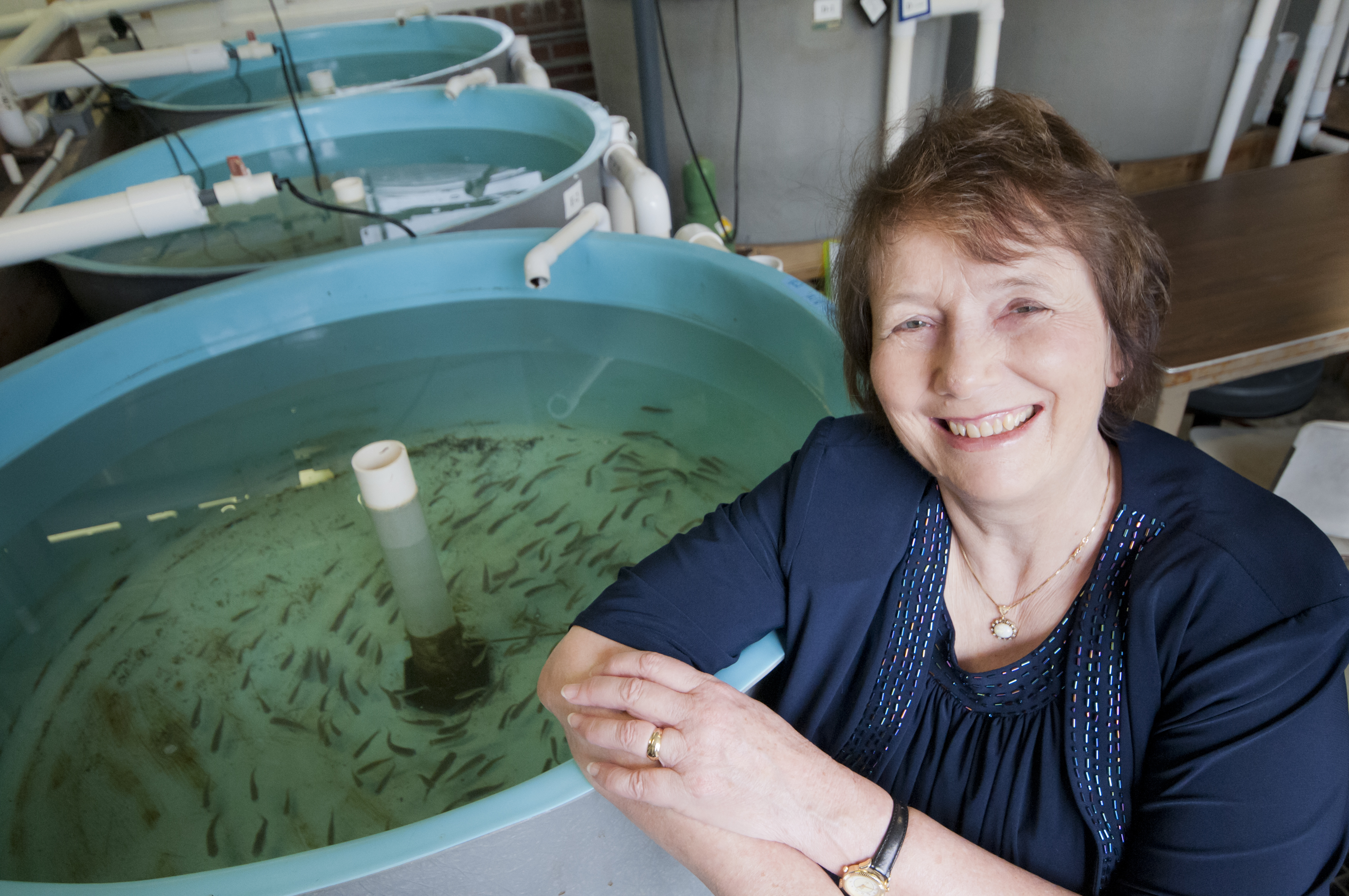 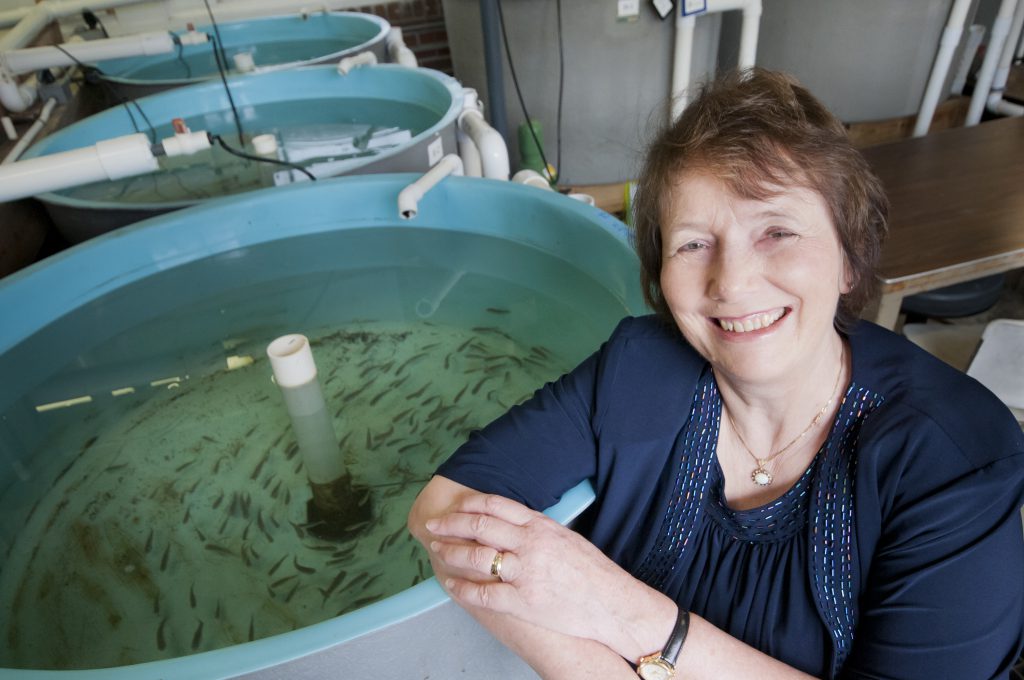 Nancy Denslow, Ph.D., a professor of environmental toxicology at the University of Florida, has received a key award from an international professional group for her scientific achievements.

Denslow, who holds a joint appointment in the colleges of Veterinary Medicine and Medicine at UF, has received the Founder’s Award from the Society of Environmental Toxicology and Chemistry. The award is the highest given by the group and is presented annually to an individual with an outstanding career in the environmental sciences.

Denslow, a member of the UF College of Veterinary Medicine’s department of physiological sciences, is the fourth woman to have received the award since it began being issued in 1980.

Her research has focused on using molecular tools to evaluate the effects of environmental contaminants on fish. She is a pioneer in applying these techniques to the area of environmental toxicology, and has contributed significantly to the understanding of environmental estrogens and other compounds on fish and other wildlife.

She has developed commercial products, including several monoclonal antibodies that are specific for the appearance of egg yolk protein in the blood of fish after exposure to estrogen or to estrogen mimics. These studies have been supported by major extramural grants from the National Institutes of Health as well as other governmental agencies and sources. She was a major contributor to grants that resulted in the founding of two successful biotechnology companies, EcoArray and Banyan Biomarkers Inc., both of which are still in business.

Denslow is also a member of the UF Genetics Institute and the UF Center for Environmental and Human Toxicology.

Recipients have also been deemed to have made significant contributions in the area of scientific interpretation and communication of exposure to and effects of environmental stressors, ecological risk assessment and management, and solutions for global environmental problems, according to the group’s website.

This article was originally published by UF Health News