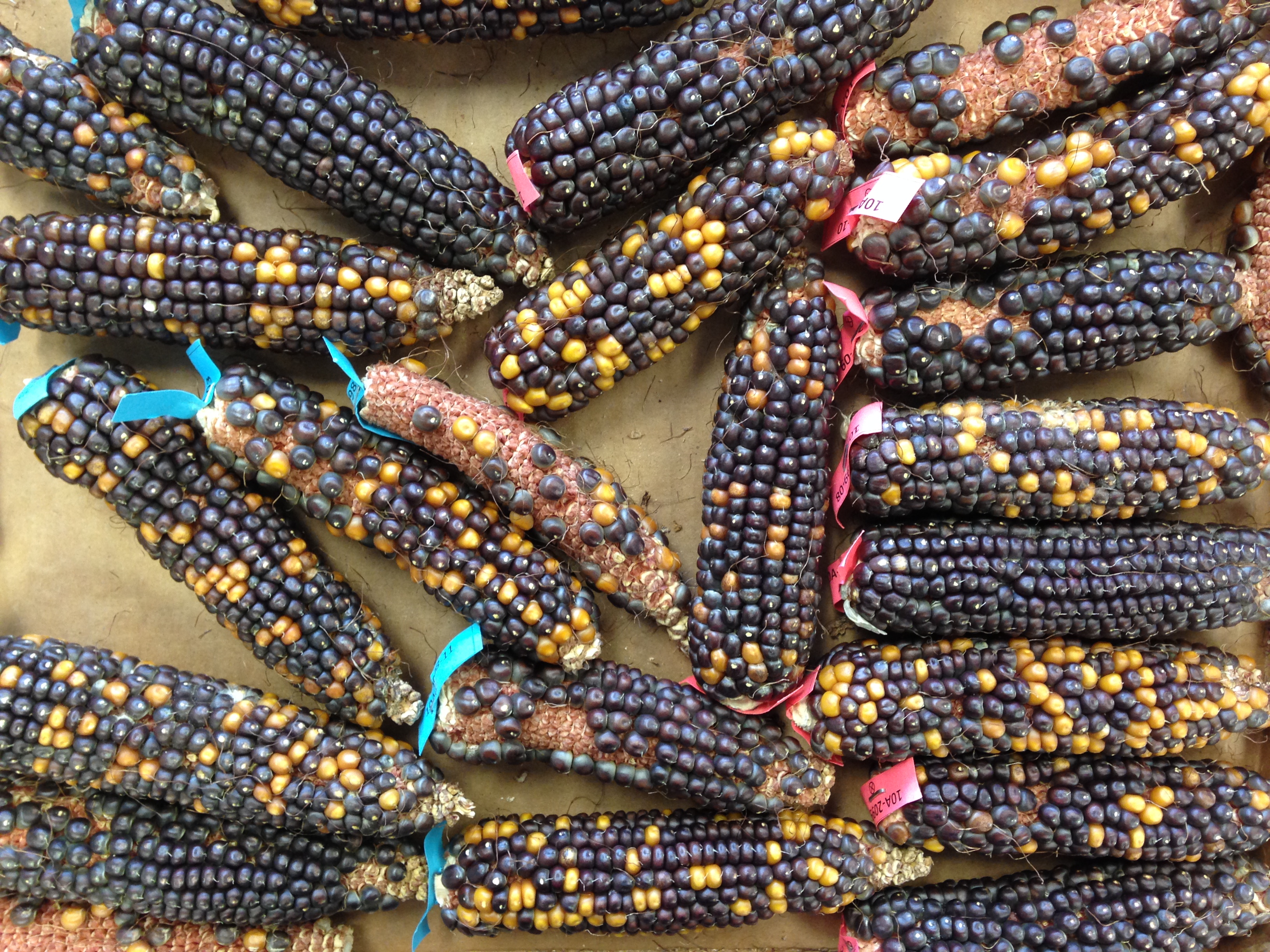 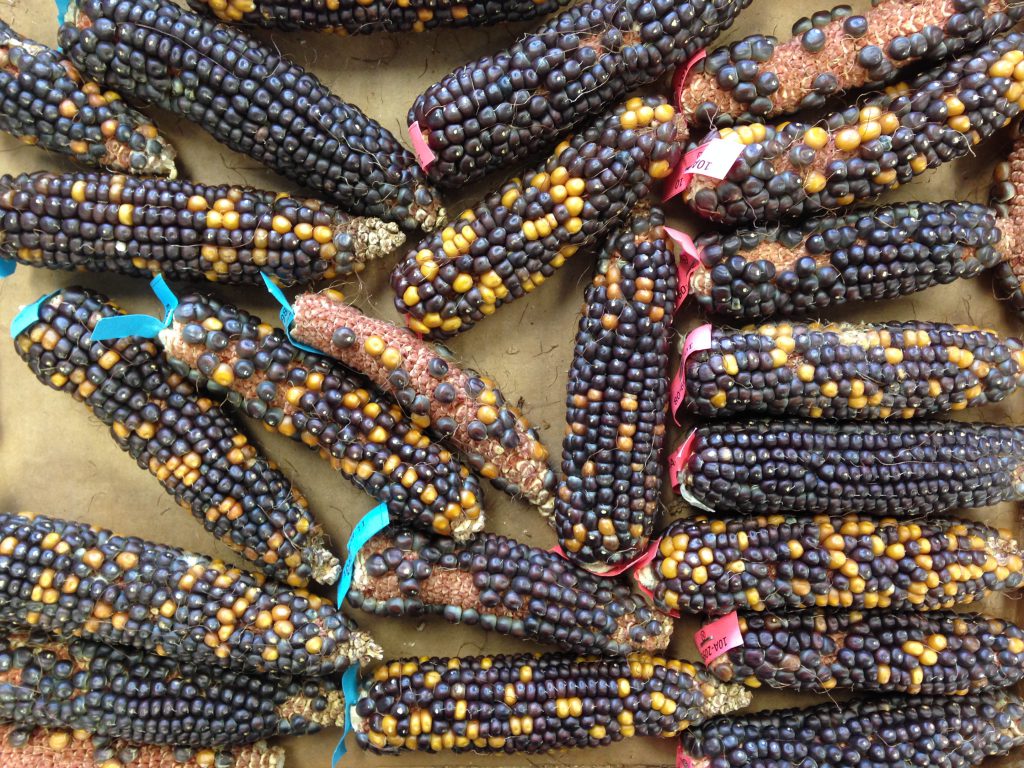 Mutations are nothing new in genetics. But what does it mean when irregularities are standard operating procedure?

UF Genetics Institute member Mark Settles, PhD, professor in the department of horticultural sciences, addresses the issue of genetic irregularities as they occur in maize in a paper published in the September issue of Genetics. The paper discusses the results of a study about parent-of-origin effect loci in rough endosperm mutants.

An image from Settles’ study also made the cover of Genetics. Captured by Fang Bai, a post-doc in Settles’ lab, it shows a sagittal-section from one of the mutated maize kernels.

Parent-of-origin effect loci are unusual in that the phenotype they code for are determined by either the maternal or paternal allele alone. They do not need a matched set from both parents to express the phenotype.

“What we’re doing is identifying genes that are essential for the mother or the father to provide alone,” Settles said.

Settles’ team conducted the study by cross-pollinating rough endosperm mutants with wild-type. Out of 150 subjects, they found nine parent-of-origin mutants.

And the irregularities continued.

“We found mutants that tell us about genes that aren’t the same when they come from the mother or the father,” Settles said, “and this is only a small fraction of the genes needed for seed development.”

Most of the parent-affect genes are involved in one of two major processes: ovule development or imprinted gene expression.

The ovule is the female structure containing the egg. Ovules are haploid, and recessive mutants can express in this structure.

“The parent-of-origin effect mutants we identified should help us understand the roles of imprinting in plants,” Settles said.

While different parent-of-origin effect loci demonstrated different mutations, the study concluded that many of the phenotypes were related to cell-type differentiation in kernel development.

The image Settles’ lab contributed for the cover shows an embryo that is underdeveloped, and an endosperm missing one cell type. The authors hypothesize that the embryo it is not getting the signals and nutrients it needs due to the loss of the endosperm cell type.

This study was funded by USDA–NIFA.