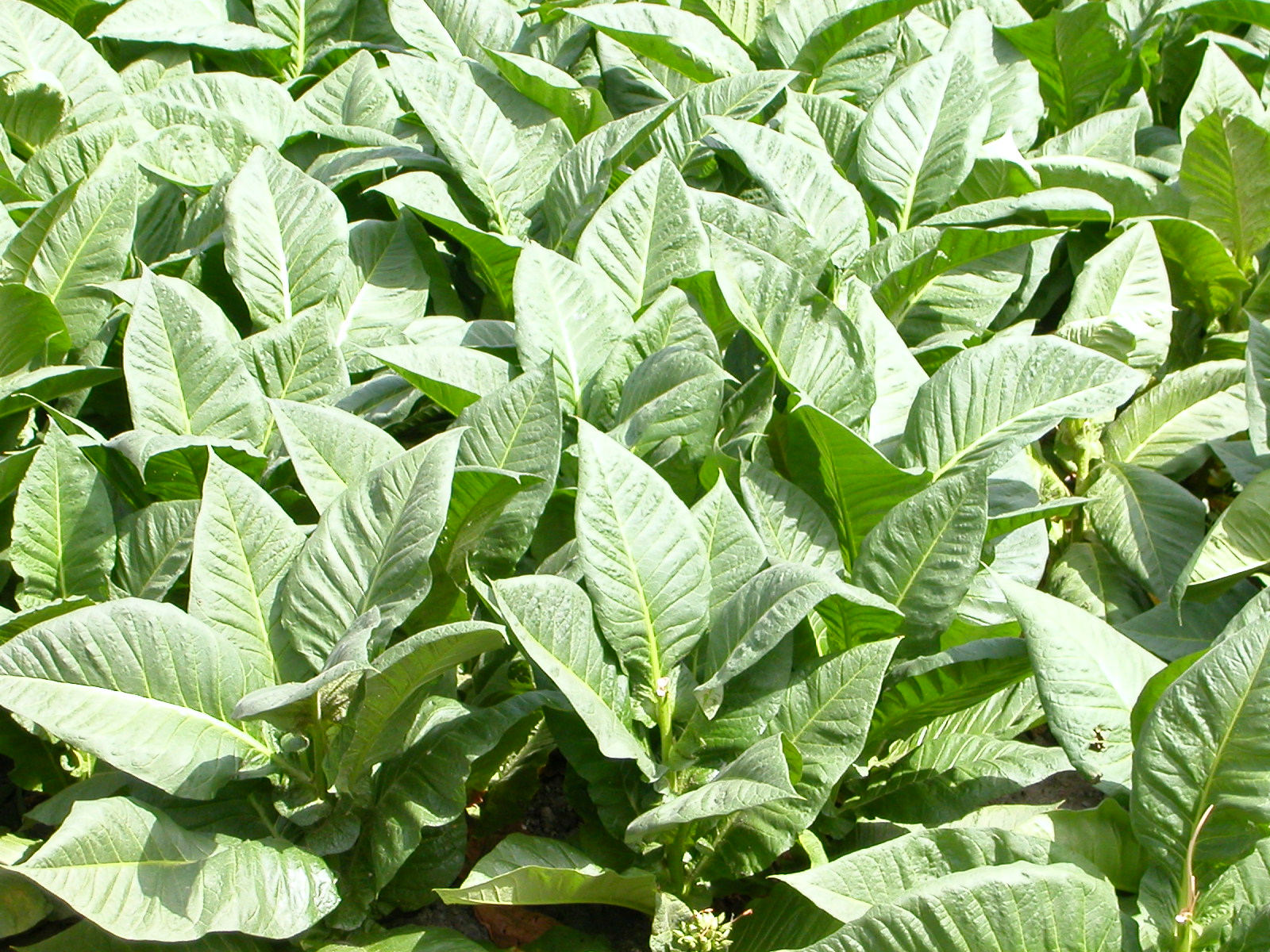 For people with hemophilia, any cut can become dangerous as they lack the necessary proteins in their blood, called clotting factors, to stop the wound from bleeding.

To treat severe hemophilia, regular injections of these proteins can be used, but up to 30 percent of people with the most common form, hemophilia A, develop antibodies that attack the beneficial proteins. A team of researchers from the University of Florida and the University of Pennsylvania are now using plant cells to teach immune systems to tolerate rather than attack the clotting factors.

“In the hemophilia world, these antibodies are known as inhibitors,” said Roland Herzog, Ph.D., a member of the UF Genetics Institute and professor of pediatrics in the UF College of Medicine.“That is what patients are all scared of, because they render their standard therapy ineffective and inhibit the blood from clotting.”

Herzog collaborated with researchers from the University of Pennsylvania who developed a platform for delivering drugs and biotherapeutics using genetically modified plants to express proteins. Through this collaboration, the technique was transformed to stop the body from attacking the hemophilia protein treatment.

Using factor VIII DNA and another substance that can safely cross intestinal walls and enter the bloodstream, researchers fused the genes into tobacco plants and began testing with mice.

Results have revealed that mice given the experimental plants suppressed the unwanted immune responses, while mice in the control group were more associated with a triggered immune response to the proteins.

For human treatment, lettuce plants would be used instead of tobacco and patients would need to repeatedly take the plant capsules to maintain tolerance.

“This could potentially be a way to prevent antibodies from forming or lower the incidence of it,” Herzog said. “This is a major step forward.”

Study results were published Sept. 4 in the journal Blood and featured in the October 14 edition of the UF College of Medicine POST.