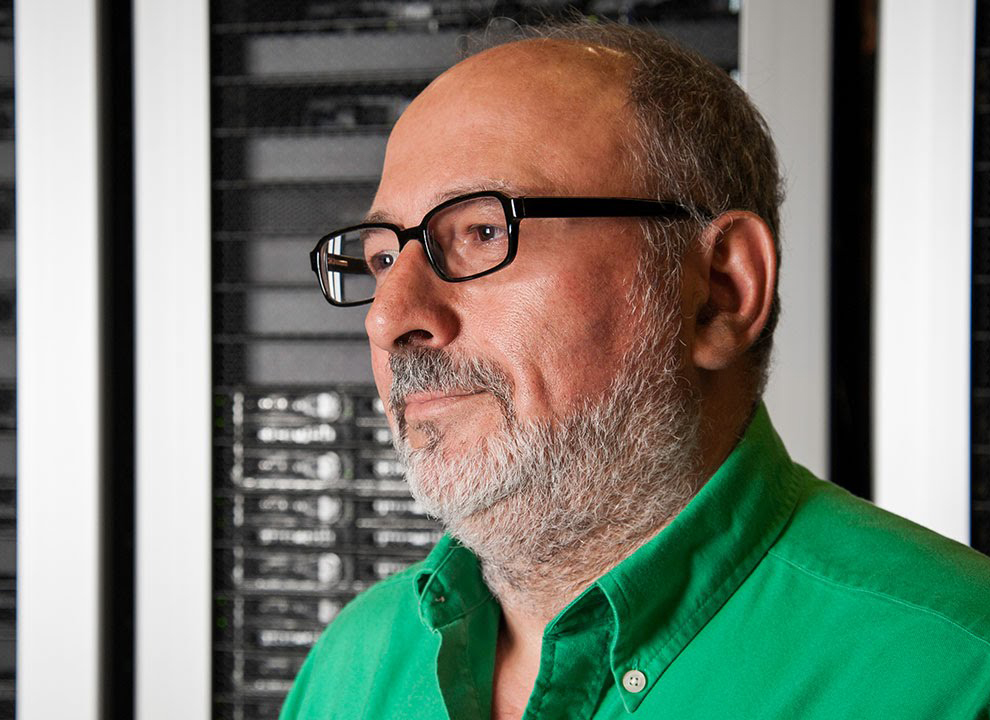 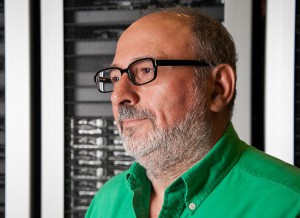 Panos Pardalos, a Genetics Institute faculty member, has been chosen by the American Institute for Medical and Biological Engineering for induction into its College of Fellows.

Pardalos, distinguished professor in the Herbert Wertheim College of Engineering, is a Paul and Heidi Brown Preeminent Professor in Industrial and Systems Engineering. He also serves as director for the Center for Applied Optimization in the COE.

The induction ceremony will take place during the AIMBE’s annual meeting April 4 in Washington D.C.

Pardalos will be inducted along with 160 other researchers who make up the AIMBE College of Fellows Class of 2016. According to the agency’s press release, Pardalos was selected for the award because of his “outstanding contributions to computational neuroscience and introduction of novel optimization and data mining techniques to biomedical research.”

Pardalos was nominated for the honor by a group of colleagues, and so was surprised to find he would be receiving the award.

“It’s nice that the profession recognizes your work,” he said.

He has collaborated in founding multiple companies, such as EncephaloDynamics and Optima Neuroscience; holds several U.S. patents and has co-authored over a dozen books.

Part of Pardalos’ research has involved analyzing biomedical data for UF Health Shands Hospital and Veteran’s Affairs. His team has created computational tools for diagnosing Parkinson’s disease, as well as a hat that collects data from brainwaves.

“Data analysis contributes a lot to finding patterns,” Pardalos said. “Now we’re in the information age– everything is data in all types of forms.”

Petar Momcilovic, an associate professor in industrial and systems engineering, has worked with Pardalos on some of his healthcare-related data analysis projects. One was through UF Health Shands Hospital, and involved analyzing data regarding patient ages, health history, medical provider, etc. They were working to provide reliable figures for success and mortality rates of procedures based on a patient’s characteristics.

“One thing he’s really good about– he actually keeps tracks of the latest developments,” Momcilovic said. “He’s really into learning what other people do and what is out there.”

The award will not solely benefit Pardalos.

“And it’s good for the students that are working for me,” he said. “It’s not only for me, it’s for my group, my collaborators.”

One of his graduate students, Anton Kocheturov, is working on a project that involves analyzing data collected through electroencephalogram (EEG) tests.

They assess brain activity while a patient is in various mental states– for example, while relaxed, or when asked to perform a cognitive task. Kocheturov said they hope this data will provide further insight into understanding what healthy brain function looks like, so they can develop machines that can pinpoint troubled regions in the brain.

Kocheturov said Pardalos’ experience collecting data from the brain has helped his research.

“Sometimes you try to do something, and you can get some progress, but you wonder if it’s really helpful or not,” Kocheturov said. “He can tell you if a project is really worth doing.”

Pardalos encourages his students to create prototypes, and patent their work, whenever possible, Kocheturov said.

“I would say that his goal is to bring science and business applications together,” Kocheturov said. “He always tries to bring scientific ideas into life. To see what industry really needs now.”