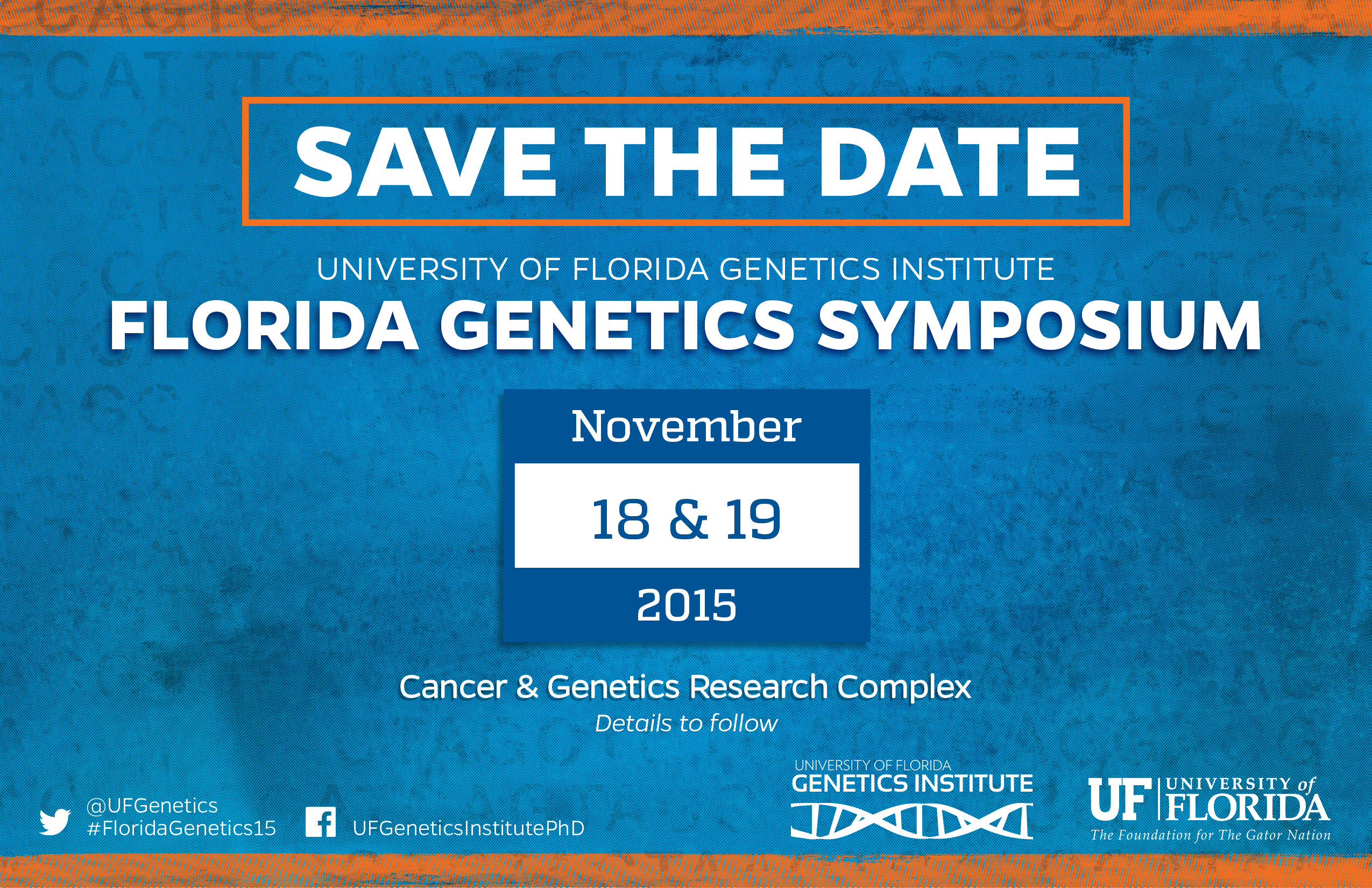 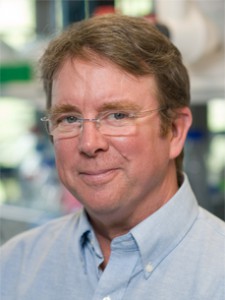 This fall, the Florida Genetics Symposium is hosting National Academy of Sciences member Ian T. Baldwin as its keynote speaker.

The Florida Genetics Symposium is Nov. 18-19 at the Cancer and Genetics Research Complex. You can register and submit your abstract for poster presentation here.

Baldwin, PhD, is the founding director of the Max Planck Institute for Chemical Ecology in Jena, Germany. Baldwin’s research focuses on how plants respond to insects. He studies a strain of wild tobacco named Nicotiana attenuata (coyote tobacco).

“The overarching theme of the talk will be that genes function at the level of organisms,” Baldwin said, “and that we need to (re)learn how to understand how organisms function in the real world if we are to understand why certain genes are maintained in genomes and others are pseudogenized and lost.”

Specifically, he will be discussing his work related to how a native plant recruits native microbes from the soil to defend itself against fungal pathogens. He expects this research will have commercial agricultural applications.

Although Baldwin’s home institute is in Germany, his research field is the U.S. While most scientists are restricted to approximating natural environments in a lab, Baldwin cultivates his plants in a field in the Utah desert.

Harry Klee, a Genetics Institute faculty member, worked with Baldwin from 2002 to 2009 when Klee was editor-in-chief of The Plant Journal, and Baldwin managed manuscript submissions.

“I would say that’s the No. 1 contribution he has made to science– most of us work in an artificial environment,” Klee said. “What Ian said is, ‘I want to see how these metabolic pathways work in the real world.’”

Baldwin said he is looking forward to visiting the University of Florida because of the entrepreneurial spirit of its research. As his home institute is focused so strictly on basic research, he said this visit will be a learning experience for him.

Baldwin and UFGI faculty member David Clark collaborated on a project a few years ago because of Baldwin’s ability to carry it out in the wild. Clark is a professor in the department of environmental horticulture.

Baldwin had seen Clark’s publications on the subject, and approached him during an ethylene conference at Cornell University.

The tobacco Baldwin studies produces a simple floral scent dominated by a single compound, whereas Clark’s petunias produce a complex scent composed of many compounds. It was an opportunity to better understand the complexities of scent mechanisms.

For a long time, Clark had wanted to be able to actually cultivate the knockout petunias in an environment containing insects, so they could study how altering the genetic make-up influences how a plant attracts pollinators or repels predators. This goal was impossible in a traditional lab.

But Baldwin doesn’t work in a traditional lab.

One of them grabbed a cocktail napkin, and began jotting down a plan for collaboration.

Clark sent his knockout petunias to Baldwin’s Utah field site, where his researchers studied how the insects reacted to them.

“The results of this work demonstrated that the different compounds had different functions,” Baldwin said. “While some compounds prevent florivores from feeding on floral tissues, others are used for host location, and others still for pollinator attraction. The study cleared up a common assumption about flowers: that their scents function primarily to attract pollinators.”

A paper summarizing their findings was published in a 2012 issue of Ecology Letters.

Klee and Clark both credit Baldwin’s breadth of knowledge as what enables him to collaborate with researchers all over the world.

“He’s using genetics. He’s using molecular biology. He’s using plant metabolic pathways. There aren’t very many people who have such a breadth of expertise in their research,” Klee said. “He’s a good example of someone who bridges different disciplines to answer different questions that can’t be answered by individuals.”

Both agree that his resolve to ask the “big questions” and conduct novel research makes him an ideal keynote speaker.

“Ian is almost like a kid with his excitement for science,” Clark said. “You walk away, and you’re excited about the research.”