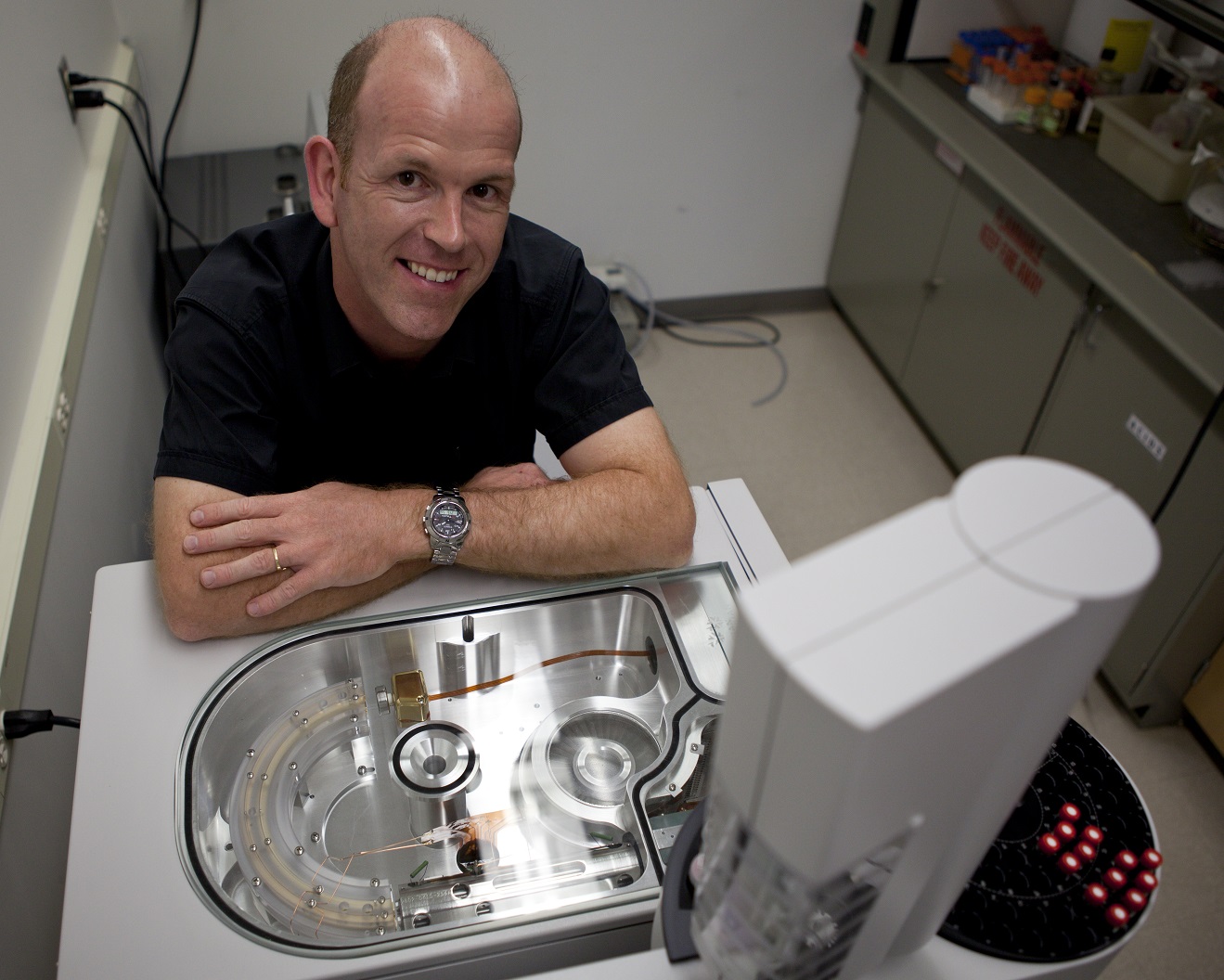 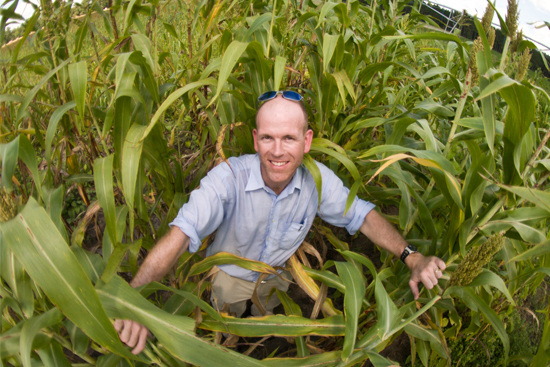 A University of Florida Institute of Food and Agricultural Sciences researcher has identified two areas of the sorghum genome that could boost the plant’s resistance to the anthracnose disease.

This finding could be a key to expanding sorghum production in the Southeast, said Wilfred Vermerris, PhD, an associate professor of microbiology and cell science and UF Genetics Institute faculty member. Most sorghum does not grow well in the Southeast because the hot and humid weather provides ideal conditions for the growth of the fungus that causes anthracnose, with leaf blight and stem rot as its symptoms.

Sorghum is a source for table syrup and cattle feed that also shows great potential as a source for biofuel. It a huge grain– by acreage, it’s the fifth largest cereal crop in the world and the third largest in the United States, according to the U.S. Department of Agriculture. In 2014, the U.S. was the largest producer of sorghum in the world.

For the latest study, Vermerris and other UF scientists used ‘Bk7,’ an anthracnose-resistant grain sorghum developed by Dan Gorbet, a professor emeritus of agronomy at the UF/IFAS North Florida Research and Education Center.

“We describe the identification of two previously unknown spots in the sorghum genome that provide resistance to anthracnose,” Vermerris said.

Knowing the location of these resistant genes will make it much easier to track anthracnose resistance in breeding sorghums, he said.

“That way, developing new sorghum cultivars and hybrids for the Southeast will be more efficient,” said Vermerris.

Disease-resistant sorghums will enable expansion of this crop in the Southeast and benefit yield as well as quality of grain, sugars and biomass.

“This will in turn make sorghum production more sustainable and less expensive with no costly and harmful fungicides needed and help keep down the cost of sorghum-derived products such as renewable fuels and chemicals,” Vermerris said.

The new study is published online in the journal G3: Genes, Genomes, Genetics.

This article was originally published here. It has been modified from its original version.