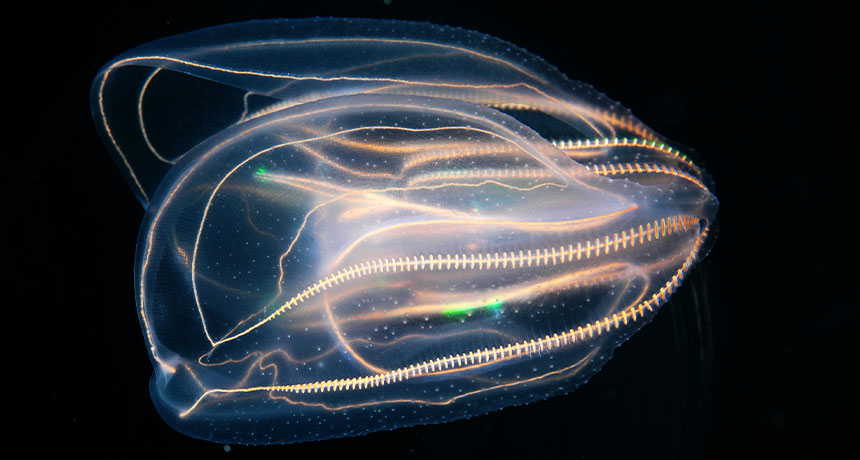 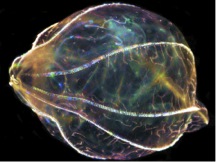 Leonid Moroz and his team have decoded the genomes for 10 comb jelly species, revealing the jellies’ distinct neurogenic, immune and developmental genes are unlike other animal genomes and developed independently. Their research has been published on May 21 in the journal Nature.

A University of Florida Genetics Institute faculty member, Moroz is a distinguished professor in the Department of Neuroscience and the Whitney Laboratory for Marine Bioscience. His laboratory focuses on the mechanisms underlying the design of nervous systems and develops innovative approaches to study the genomic basis of neuronal identity and plasticity.

Moroz has also taken his research to the sea as the first scientist to achieve genome-scale sequencing and analysis of marine creatures aboard a ship and in real time. Using an at-sea fully equipped genomic laboratory and UF’s new HiPerGator supercomputer, he is decoding the genomic blueprints of fragile marine life, impossible until now due to the inability to store or ship such species.

His work with comb jellies, the “aliens of the sea”, has the potential to lead to breakthroughs in treatments for neurodegenerative diseases including Parkinson’s and Alzheimer’s.