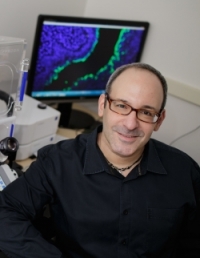 The genetic origin of cartilage is much older and found in more kinds of creatures than scientists had previously thought, University of Florida Health researchers have discovered.

It turns out that cartilage, long thought to be exclusive to animals that have backbones, isn’t so unique after all. New research shows that the genetic program for cartilage development also exists in invertebrates and arose at least 700 million years ago in the common ancestor of all bilaterally symmetrical animals, said developmental biologist Martin Cohn, Ph.D., a professor of molecular genetics and microbiology in the UF College of Medicine who also is affiliated with the UF Genetics Institute.

The discovery by Cohn’s group pushes back the origin of cartilage to a time before the Cambrian Explosion, one of the most fertile periods of animal evolution. The findings are published April 25 in the journal Nature.

“This research shows that there are a very limited number of ways that cartilage can be made. Prior to this, I really did not expect to find true cartilage outside of vertebrates,” Cohn said.

In humans, cartilage is a thick, slippery tissue that helps joints flex smoothly, forms the embryonic template for the skeleton, and gives shape and support to noses and ears. 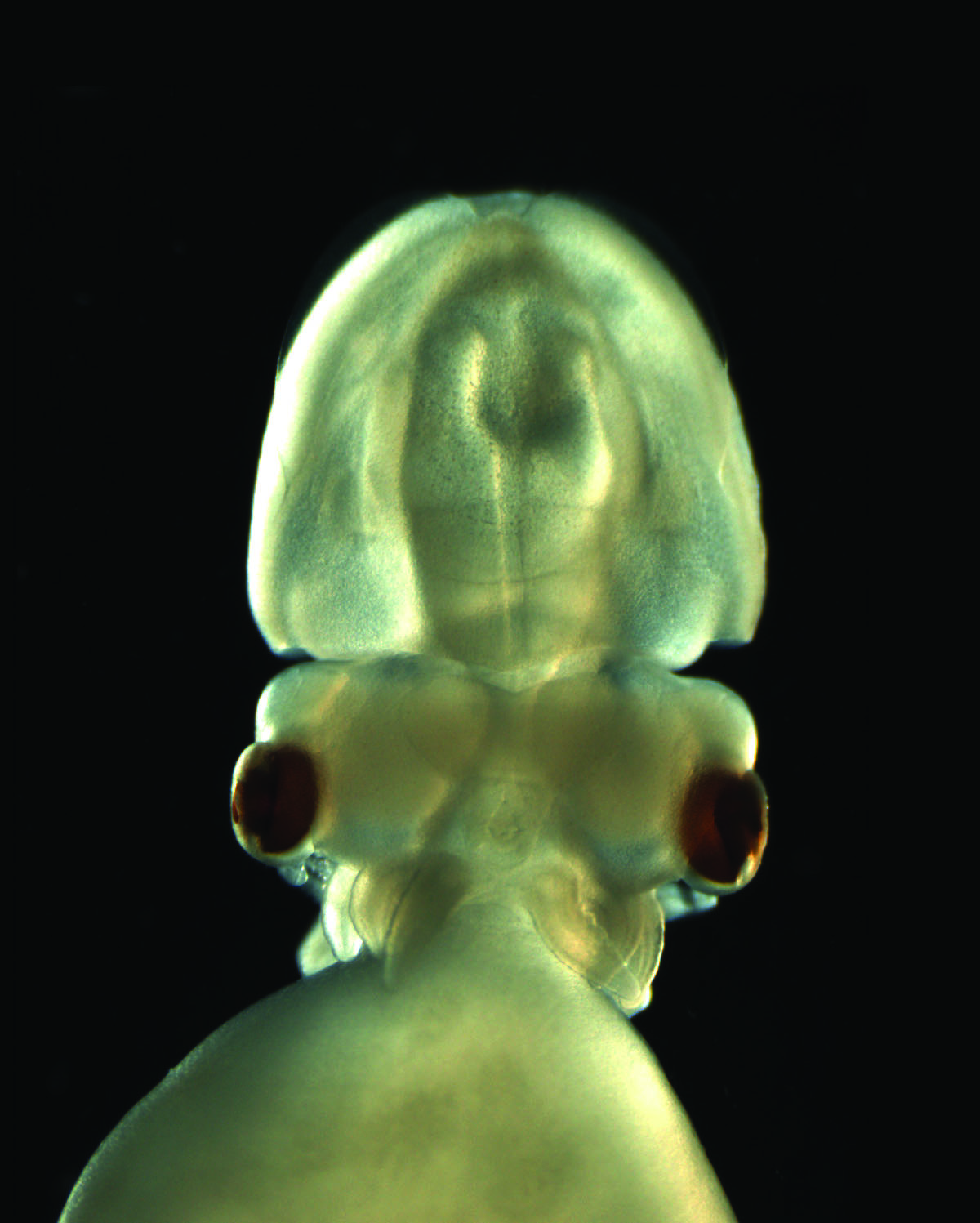 Cohn said the most surprising aspect of the findings is that animals as diverse as humans, horseshoe crabs and cuttlefish — a relative of the squid and octopus — use the same genetic recipe for forming cartilage.

“It’s fascinating that these animals, some of which are separated by at least a half a billion years, evolved cartilage independently, but they did it using the same genetic circuit,” he said.

The findings build on Cohn’s earlier research several years ago that also moved the origin of cartilage back on the evolutionary calendar. In the present study, Cohn and a group that included Oscar Tarazona, Ph.D., who performed the work for his doctorate in the UF department of biology, probed even deeper to determine the ancient origin of the genetic program for cartilage development.

“Our results show that there is an ancient genetic program for making a cartilage cell, and this program has been activated several times during evolution,” he said.

In addition to revising the history of skeletal evolution, Cohn said he is excited about the study’s potential implications for biomedical research. Cartilage is a challenging tissue: It doesn’t heal when torn and it degenerates with age. The finding that invertebrate cartilage is structurally and genetically similar to vertebrate cartilage will allow scientists to expand their research. Because a horseshoe crab can lay tens of thousands of eggs and it’s now known that its cartilage is similar to humans, biologists can now study cartilage development on a scale that has not been possible with vertebrate animals.

Having a more diverse group of animals that can be used to study cartilage development is an important step toward developing drugs for joint conditions such as osteoarthritis, researchers said. The discovery that invertebrates have cartilage that is chemically and structurally similar to humans and produce it using the same genetic “recipe” will help biologists and perhaps pharmaceutical researchers with their work, according to Cohn.

“The possibility of studying cartilage development and repair in invertebrates could really change the landscape of the research field.  This finding is an example of how studying natural biodiversity can create new research opportunities and enhance our understanding of tissue development, repair and regeneration,” Cohn said.

The Howard Hughes Medical Institute provided funding for the research.